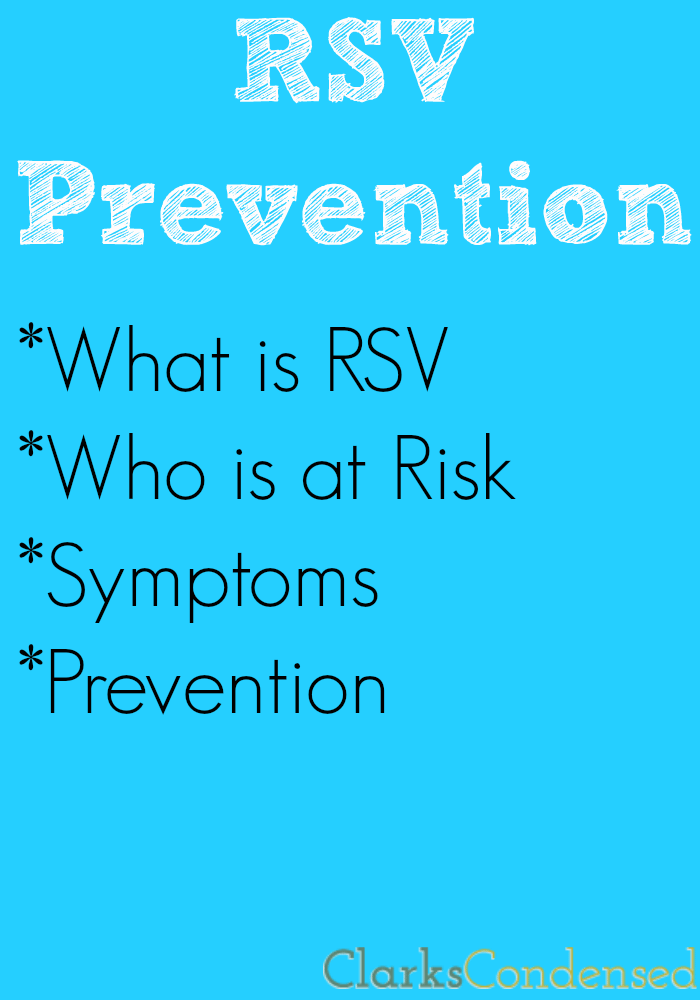 Well, it’s that wonderful time of year where everyone seems to have a cold, a cough, or something in between. For most people, this is just a mere annoyance. However, for others, a simple cold can land them in the hospital.

While there are many different groups of people who may fall into this category, today, I want to talk about the ones who can’t protect themselves — babies; particularly pre-mature babies.

As some of you know, when Jack was two weeks old, he was admitted to the hospital with RSV. It was the beginning stages of it, but scary nonetheless. A few hours after being admitted to the hospital, his oxygen level dropped to the low 70s. At that time, one of the nurses told us that once when she was in the ER, someone who had passed away had higher oxygen levels than that. Not exactly something a new mom wants to hear!

Jack was there for about eight days, and thankfully, he was okay. He had to be on oxygen for about a week after that. But I can truly say that was one of the scariest times in my life. It was so sad to look at my perfect newborn, and see him hooked up to all these wires. He wasn’t eating very much, so he looked rather gaunt at that time, as well. 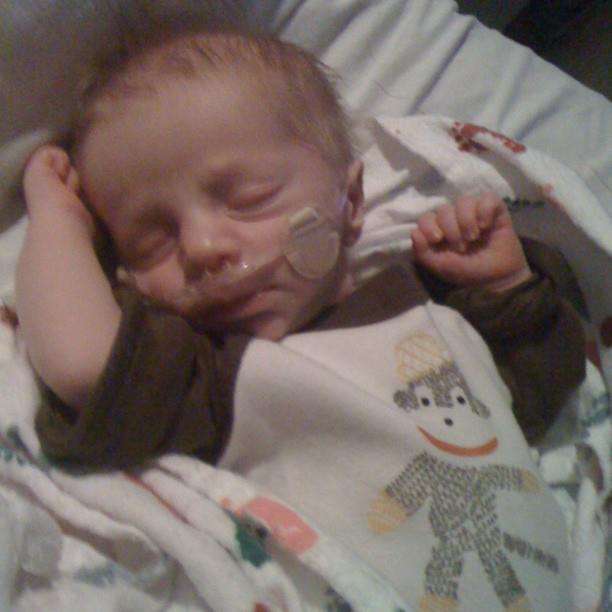 Even though Jack wasn’t a preemie, and we kept him shielded from most of the world, he still got RSV. Little ones are so susceptible to contracting viruses that older children and adults don’t even bat an eye about. After he was released from the hospital, I cringed anytime I heard a child have a coughing fit at church, I hated taking Jack in public, and I was so paranoid about him getting sick. Can you blame me?!

So, if you don’t know what RSV is, here are a few facts:

While most of the symptoms of RSV are not very severe, these are some symptoms you must contact your doctor about if they occur (especially together)

This infographic is a little summary of all of this:

With Jack, his symptoms started rather quickly. He had a really hard time eating, and couldn’t eat for more than 5 minutes at a time with coughing a ton. A few times, he woke up in his sleep choking. He was coughing a lot, and just seemed not all there. We finally called the doctor when he had almost at 101 degree fever. It was an after hours doctor (who we later switched to have as our main pediatrician) and I am forever grateful for him counseling us to have Jack admitted to the hospital. Several times we were told that the reason Jack didn’t get worse was because he was admitted and monitored so quickly.

Finally, I wanted to share a few tips on how to protect your babies from RSV. It can be hard, especially if you have other children who go to school or interact with other children on a regular basis. But to me, there’s nothing more important than ensuring your infant’s safety, and it’s worth going the extra mile.

Keep your kids safe this season, and as you do so, you’ll keep other children safe as well. RSV is something I didn’t even know about before I had Jack, but it’s something I’ve become very passionate about spreading the word and awareness. For more information you can visit RSVProtection.com.

This site uses Akismet to reduce spam. Learn how your comment data is processed.